Achieving for Every child. 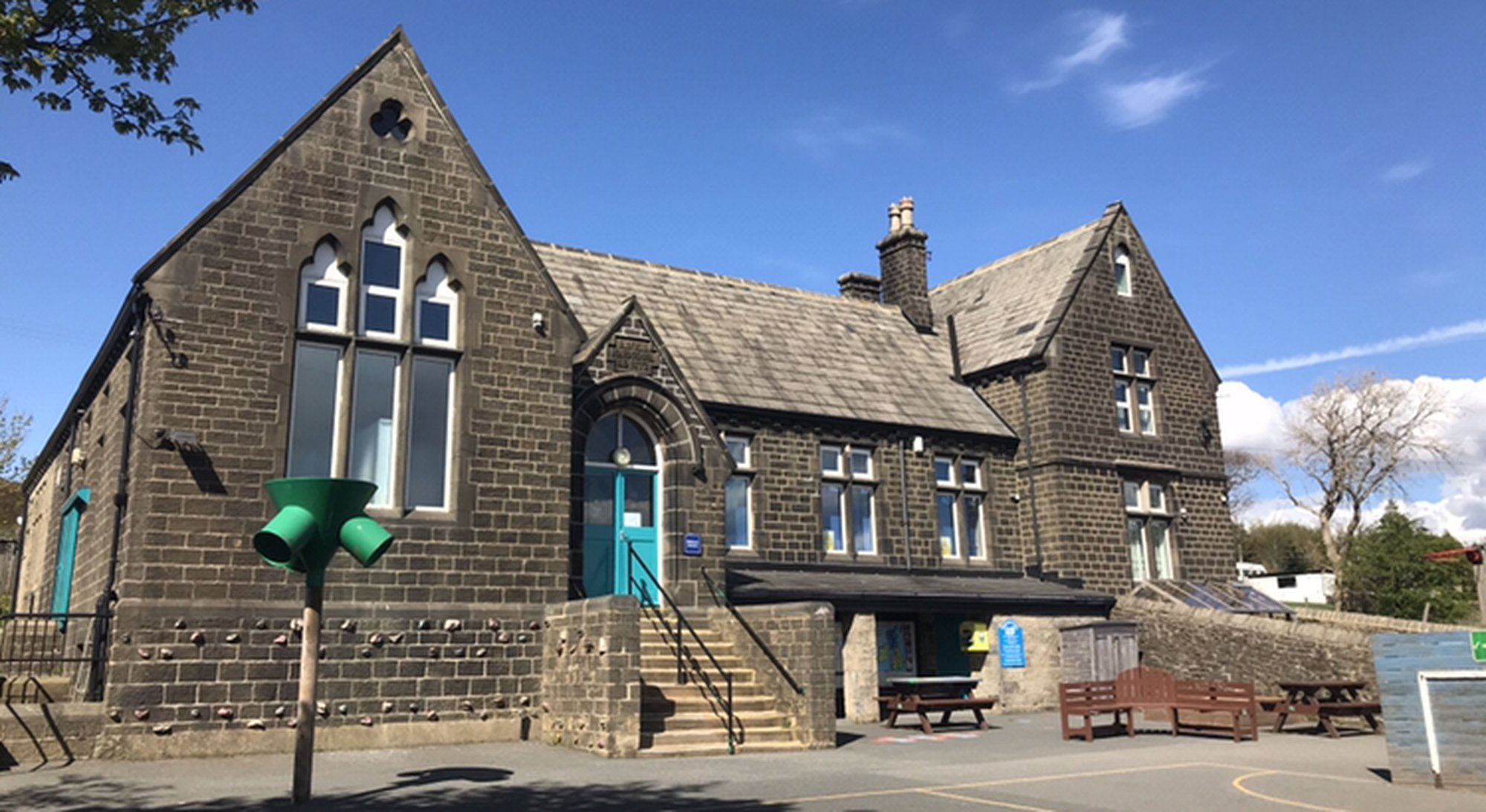 Welcome to Unit Two. We are the Robins!

Mrs. Barnett  is the Unit 2 teacher.

The teaching assistants in this class are Mr Parker and Mrs Ellison.

The children in Robins class will find out what happened in Britain after the Romans left in the 5th century with these fantastic 'Anglo-Saxons, Picts and Scots' lesson.

Using the mysterious burial ship at Sutton Hoo as a basis, we will explore where the Anglo-Saxons came from, how they came to settle in Britain, who the Picts and Scots of the north were and how Christianity became the predominant religion. The children will also have the opportunity to learn about what life was like for the Anglo Saxons and the Scots by looking at real life sources and artefacts.

Scroll through to view photos of us busy at work! 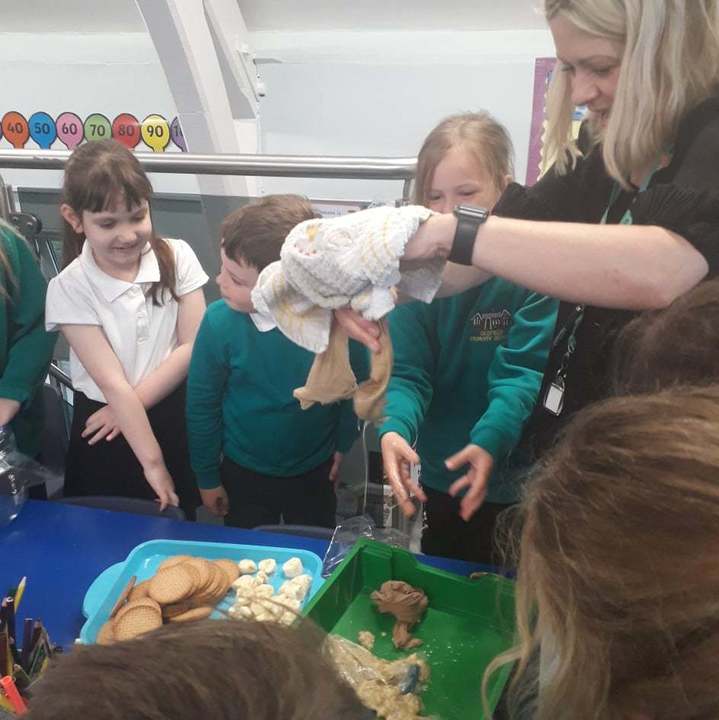 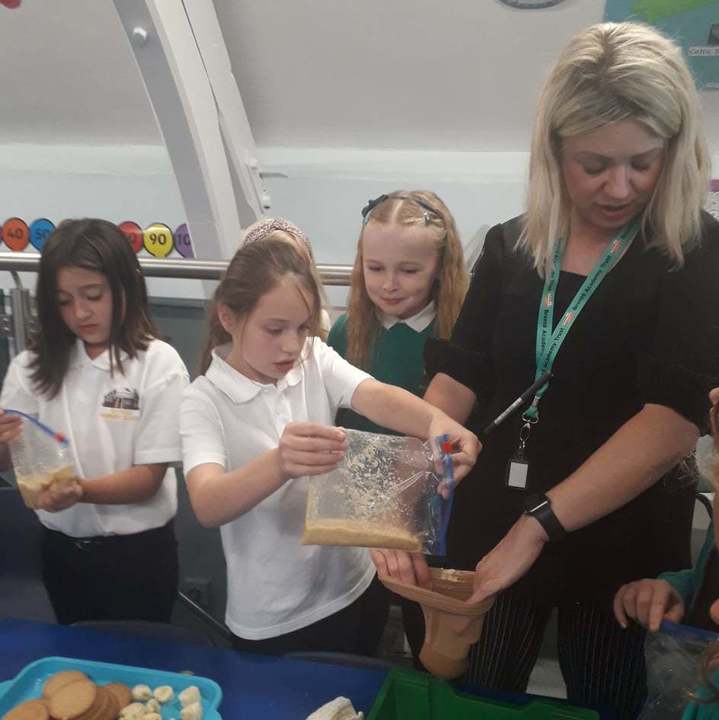 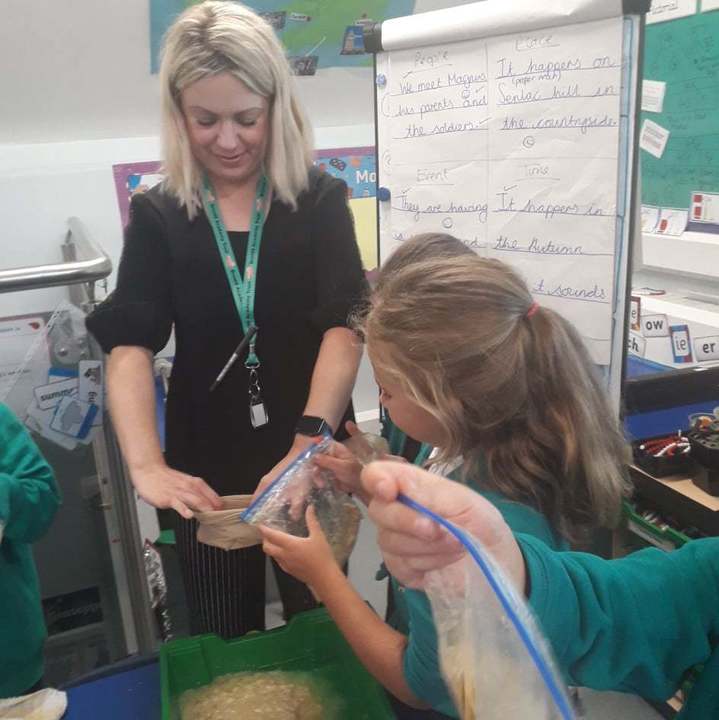 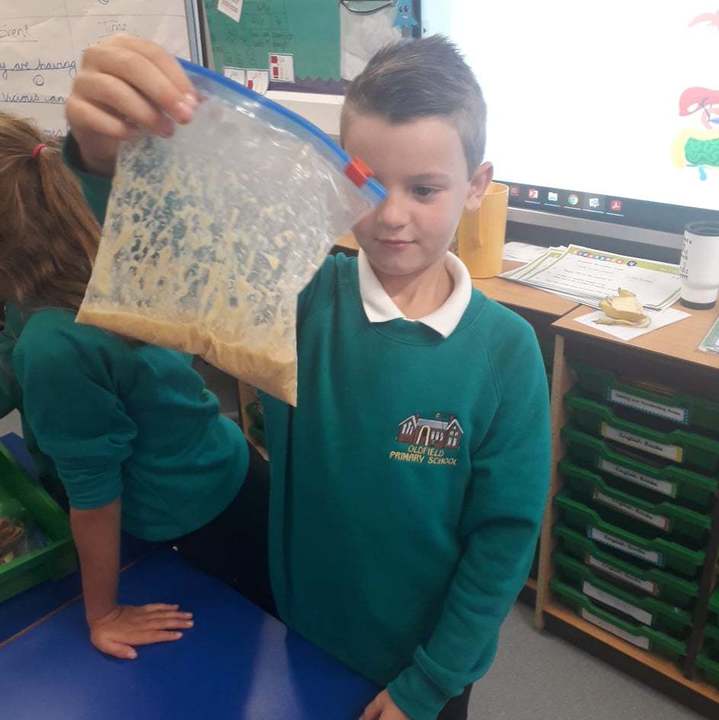 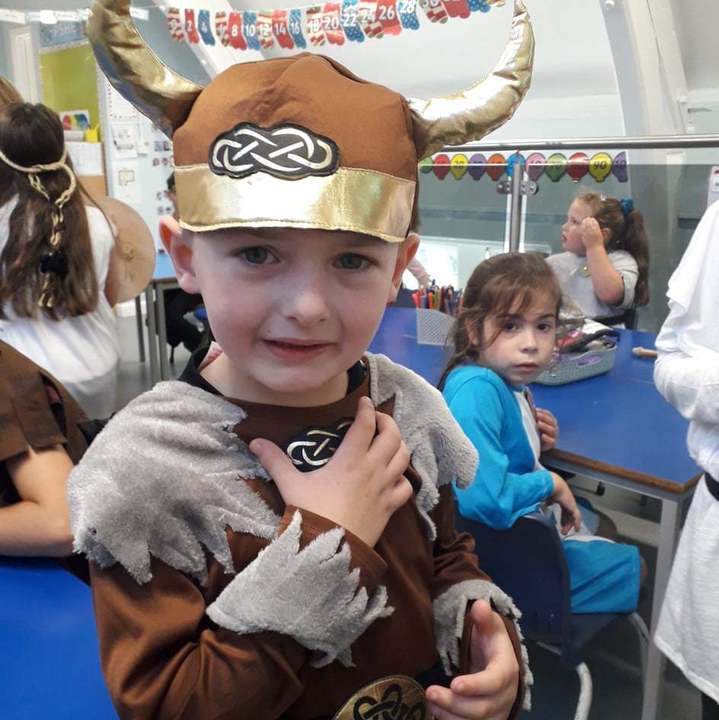 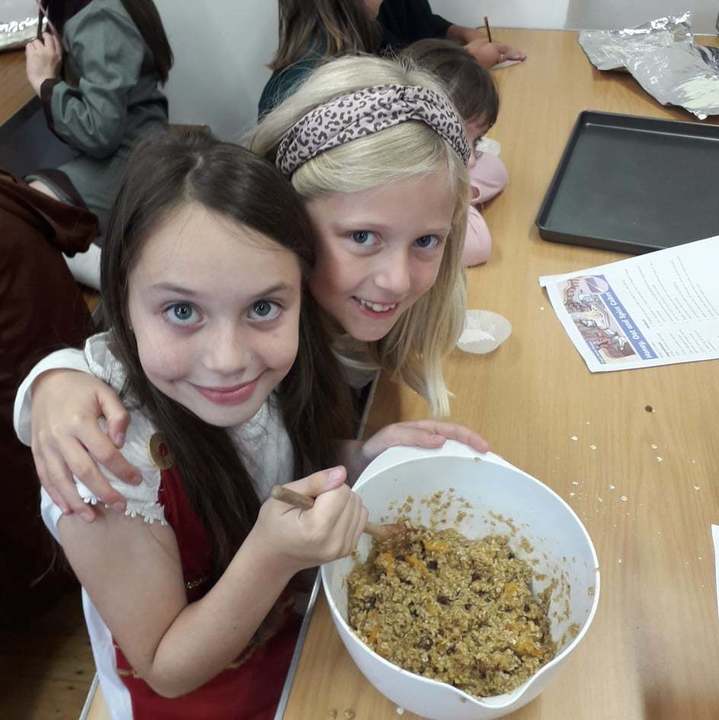 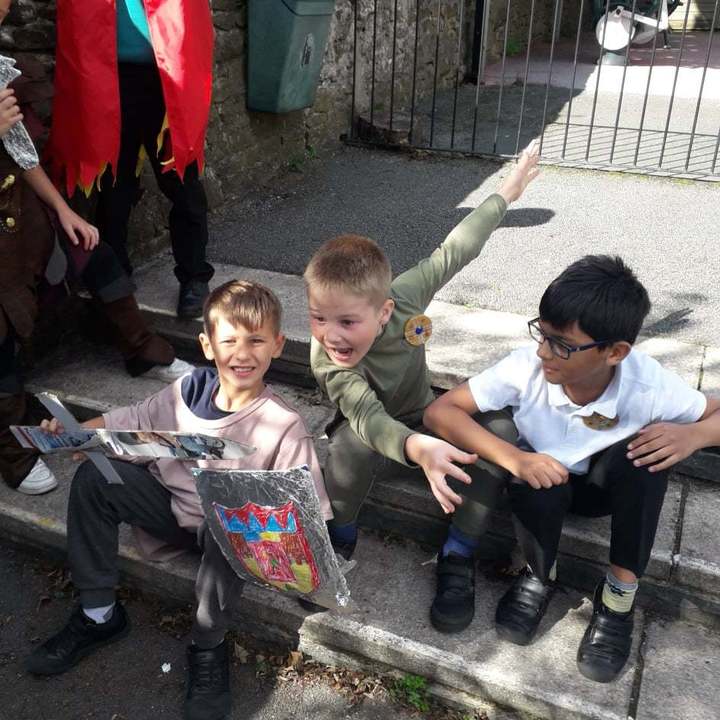 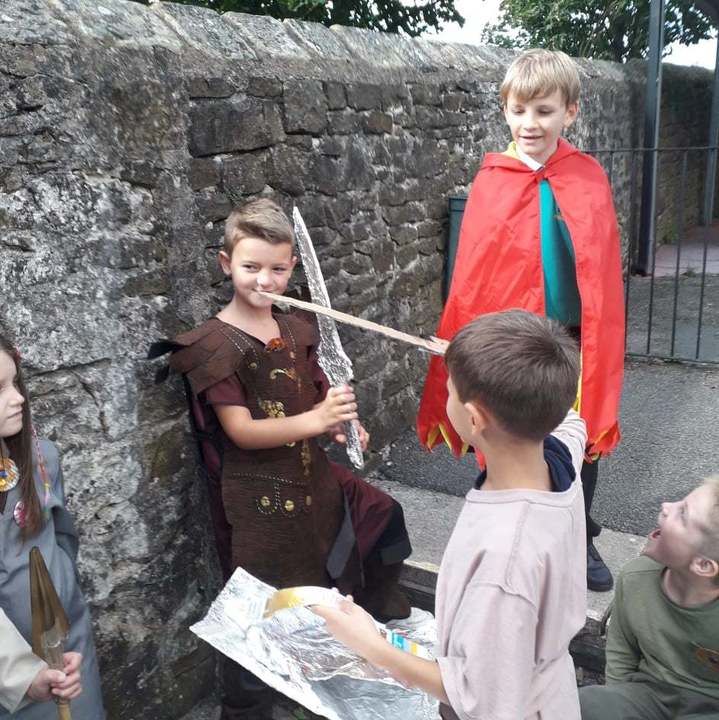 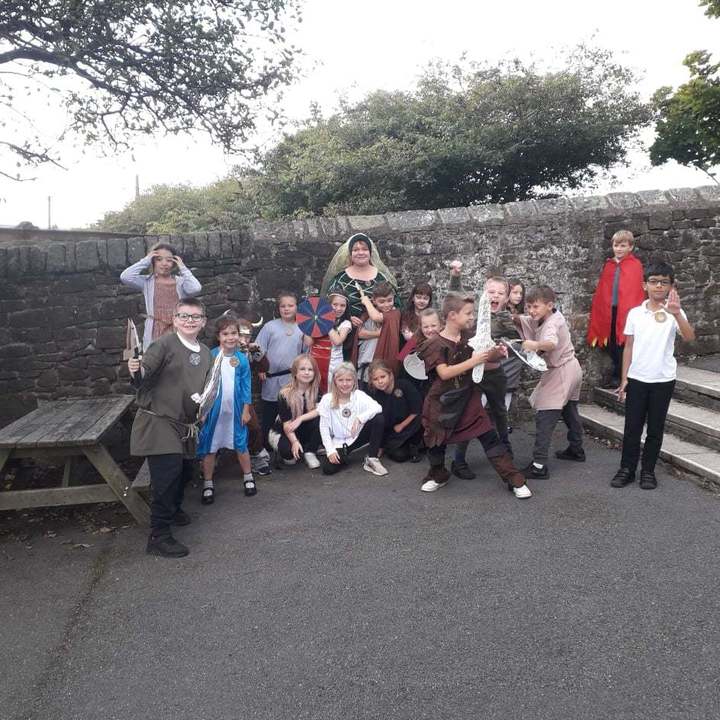